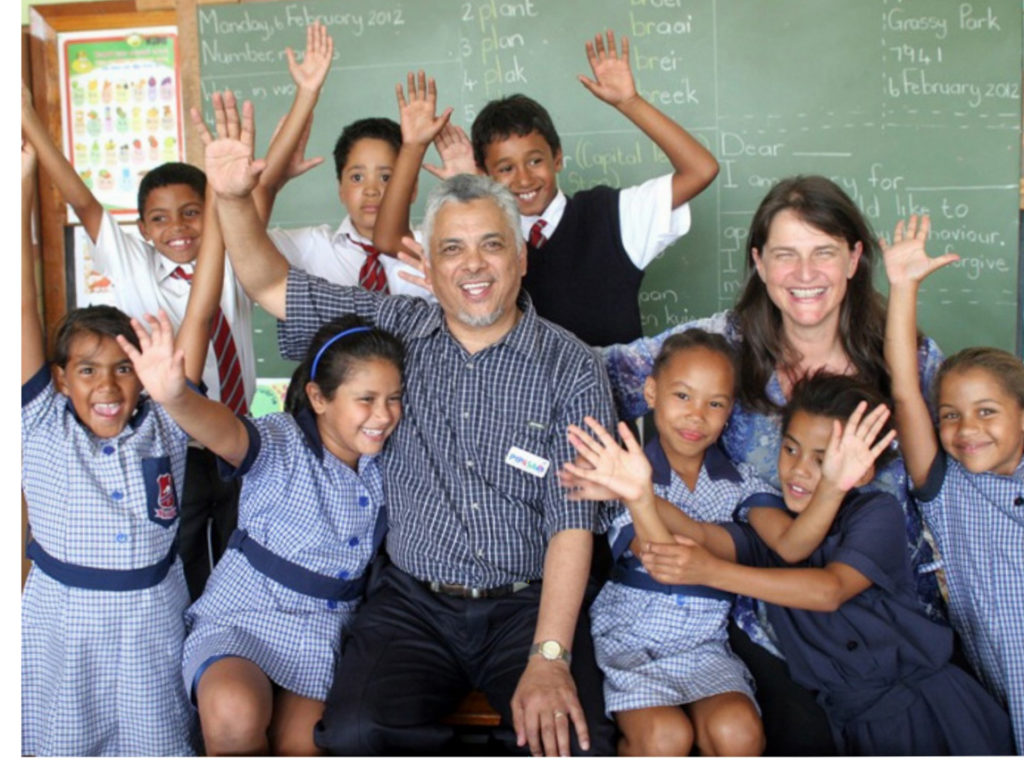 Louise van Rhyn: the visionary and driving
force behind it all

Louise spent her early working life as a computer
programmer, analyst and project manager. She
completed an MBA in 1992. In 1998, her family moved
to the UK where she was offered a position in a Change
Management consultancy. Between 2001 and 2005,
she read for a doctorate in Large-Scale Complex Social
Change in which she explored the transformational
power of conversation and dialogue.
The story of Louise’s commitment to the idea of
“possibility”, however, began in 2000. After reading The
Art of Possibility by Rosamund and Benjamin Zander,
pioneers in the fields of leadership and relationship, she
became hugely inspired.

‘’I knew then that my family and I were going to return to South Africa and that I was being called to create opportunities for South Africans to talk together about the future that we envisaged for our beautiful and wounded country,’’ says Louise.

She and her family returned to South Africa in 2007. The years that followed saw the “strands” of the PfP programme coming together.

In her bid to reignite the story that South Africa, is “Alive with Possibility” Louise invited Rosamund and Benjamin to South Africa in 2008. At the time, she had no clue that this would kindle the idea of partnerships for possibility; but that same year she established SSA, the social enterprise that now implements the PfP programme.

A year later, the Dinokeng Scenarios Report, which sets out three possible futures for South Africa, was published. Louise describes reading about the “Walk Together” scenario, in which civil society, business, and labour actively engage with the state and form partnerships to improve performance in the public sector, as a ‘’Damascus-like moment’’.

In 2009 Louise invited Peter Block, the bestselling author, consultant and speaker on organisational development, community building and civic engagement to come to South Africa to help build our capacity to develop community and heal our nation. That year, and again in 2010, Peter partnered with SSA to deliver a series of Community Building workshops. From these sessions, the idea of School at the Centre of Community emerged.

A few months later Louise attended a talk by Professor Brian O’Connell who helped her to see that the state of public education posed the single greatest risk to the future of our country.  She decided to focus her attention on making Walk Together a reality in education by mobilising citizens and communities to partner with and support principals in under-resourced schools. 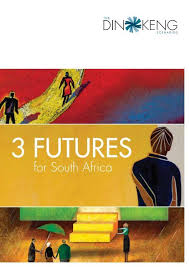 In 2010, Louise took a bold step by becoming the first business leader to partner with a school principal. Her partnership with Principal Ridwan Samodien of Kannemeyer Primary School in Grassy Park, Cape Town, strengthened his confidence and skills as a leader and led to positive change at the school.

It is a success story in a South African community where success stories are rare. Ridwan’s leadership has, in large part, lead to the school acquiring a brand new hall, a fully functional library and several specialised classrooms, including science and ICT labs, where effective teaching and learning are possible. The teaching staff are happy and motivated, and members of the parent body are interested and involved in the schooling of their children.

Unexpectedly, Louise discovered that the experience had tested and grown her own leadership capacity because nothing worked quite as she had hoped; she had no control or authority and could not ‘make’ anybody at KPS do what she wanted them to do, so had to hone her influencing skills.

The impact of that partnership and the lessons learnt birthed the PfP programme that exists today with Ridwan as its co-founder.

As a result of his bold decision to partner with Louise, over 1 400 principals and over a million children – 10 years later – have benefited from the programme.

Drawn by the power of how PfP has influenced his life, and having selflessly served as KPS’ principal for 19 years, Ridwan has now become a facilitator for one of PfP’s core workshops, Time to Think.

Today, he continues to pursue accreditation to facilitate another core element of the PfP programme, Flawless Consulting. 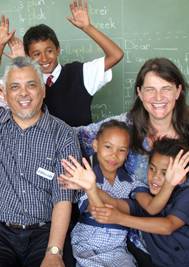 The Partners for Possibility Story

Ready to reach your leadership potential, while using your business skills to improve education in South Africa?